I have lectured to a wide variety of audiences, and enjoy giving both illustrated talks and after dinner speeches. These talks have been on historical subjects and on more general subjects relating to country houses, and conservation. 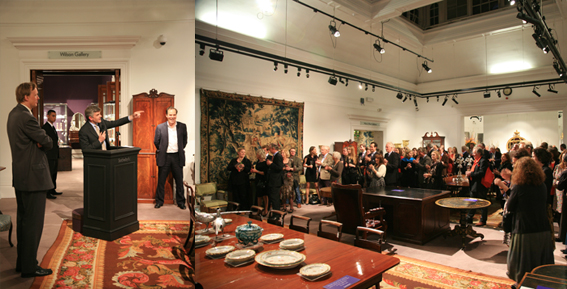 I have given lectures to the department of the history of art at Cambridge University, and at the Victoria and Albert Museum, Tate Britain, Sir John Soane’s Museum, to the Victorian Society, Georgian Group and the 20th century Society, The Royal Oak Foundation , English Speaking Union, the Society for the Protection of Ancient Buildings and the Prince’s Foundation for the Built Environment. While  on the staff of Country Life magazine, I did numerous talks on country houses for  audiences drawn from the major estate agents firms around the country,  often sharing the platform with  the property market correspondents. 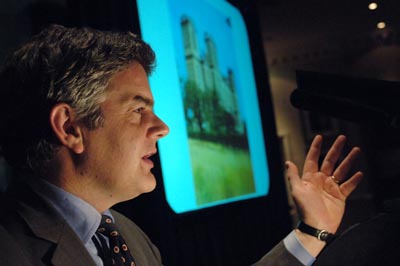 Lisa White Director of The Attingham Summer School: “Your lecture last night, kicking off the Summer School, was perfect: scholarly, beautifully illustrated, entertaining, completely to the point and just the right length. What more could one want?”

Mike Nicolson of the Sir John Soane’s Museum: “You really inspired the audience to see the exhibition with fresh eyes – I’ve rarely seen our audience so animated and enthusiastic.”

I am also available for after dinner talks, and having given these to audiences, large and small, from a select dinner party of 25 at Christchurch in Oxford, to an audience of 200 at a Goldsmith’s Hall Livery dinner.